Sample pictures below – not full size 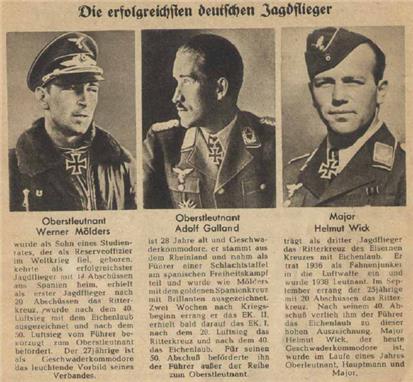 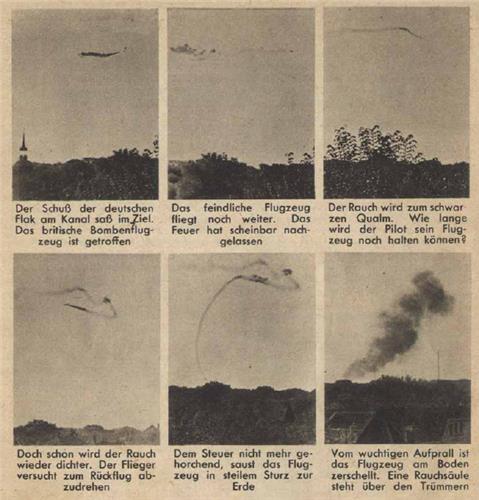 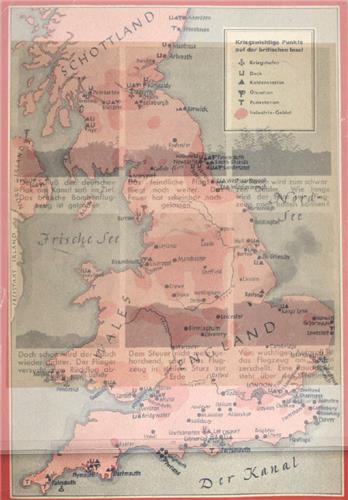 The “sharks” are over London again. Protected by their fighters, German bombing planes can carry out their attacks unhindered. 7000 meters are between the German airplanes and the burning capital of a dying empire, 7000 meters obscured by rising flames and choking smoke. Still, the path of the Thames is clear through the haze.

A fresh wind from the west blows the smoke to the side for a moment, and the German He-111’s fly through, their bomb bays releasing their payloads. As is so often the case, the enemy flak is wild and ineffective. As the German bombers begin their attack, enemy aircraft arrive. The sharks turn to meet then and the air battle begins. But Lieutenant B, wingman to the commander, can tell the story better:

“While the bombers were doing their splendid work, we suddenly noticed a big group of single-engine planes several hundred meters above us. The formation was on the same course as we were and had the same coloring as our Me-109 fighters. Under the lighting conditions— we were above the cloud layers—the whole formation looked like a formation of German fighters, and I thought wow, we sure are protected today! We thus held course, and watched our bombers hit their targets. Suddenly I saw a shadow above the cockpit, and heard a clattering in the rear of my aircraft and then saw beneath me enemy fighters. Spitfires and Hurricanes!

View all posts by muzza →

The site for rare and old ebooks in PDF format, downloadable using payhip.com and PayPal.

This site contains hundreds of rare old books formatted in Adobe PDF format for easy reading and access. Many of the books have been illustrated, in addition to the original text, to add an extra dimension to the ebook. In PDF format the ebooks can be read on PC, Apple or Android Tablet.

After purchase you will be sent an email which will provide a link to download your ebook/s.

Enjoy and all the best